“The main objectives of our Swedish branch involve the development of offers for domestic shipments in Sweden, the opening of a transshipment warehouse and the provision of logistics services to companies within the trade exchange between Sweden and Norway,” says Patryk Szymański – the Vice President of Scandinavian Express and the Managing Director of the Swedish branch.

This is not the end of the development plans of the Polish logistics operator in Scandinavia. Scandinavian Express, which celebrates its 20th anniversary this year, is also planning to open a branch on the Norwegian market. “Norway is the second market – after Sweden – which we specialise in, so next year we are planning to launch a similar facility in Oslo,” adds Patryk Szymański.

The aim of Scandinavian
Express is to systematically increase the volume of transport to include
Finland and Denmark, particularly on routes within Scandinavia. 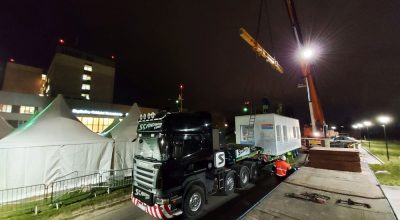 We support fight against COVID-19 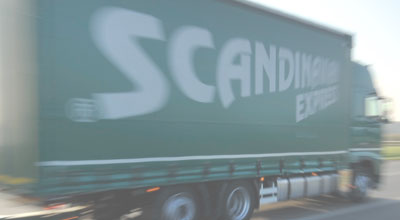