The fully assembled steel footbridge for pedestrians
and cyclists was more than 33 meters in length, nearly 6.5 meters in width and
weighed 48 tonnes. With the tractor and the semi-trailer, the length of the
entire unit exceeded 39 meters while the height reached 4.5 m.

The unusual transport undertaking started in the
Tri-City and finished in southern Sweden – in the very centre of Malmö. It
involved delivering the cargo first to Swinoujscie, then the footbridge was
successfully carried by ferry to Trelleborg, to finally reach where it was to
be installed. In total, nearly 700 km to cover. 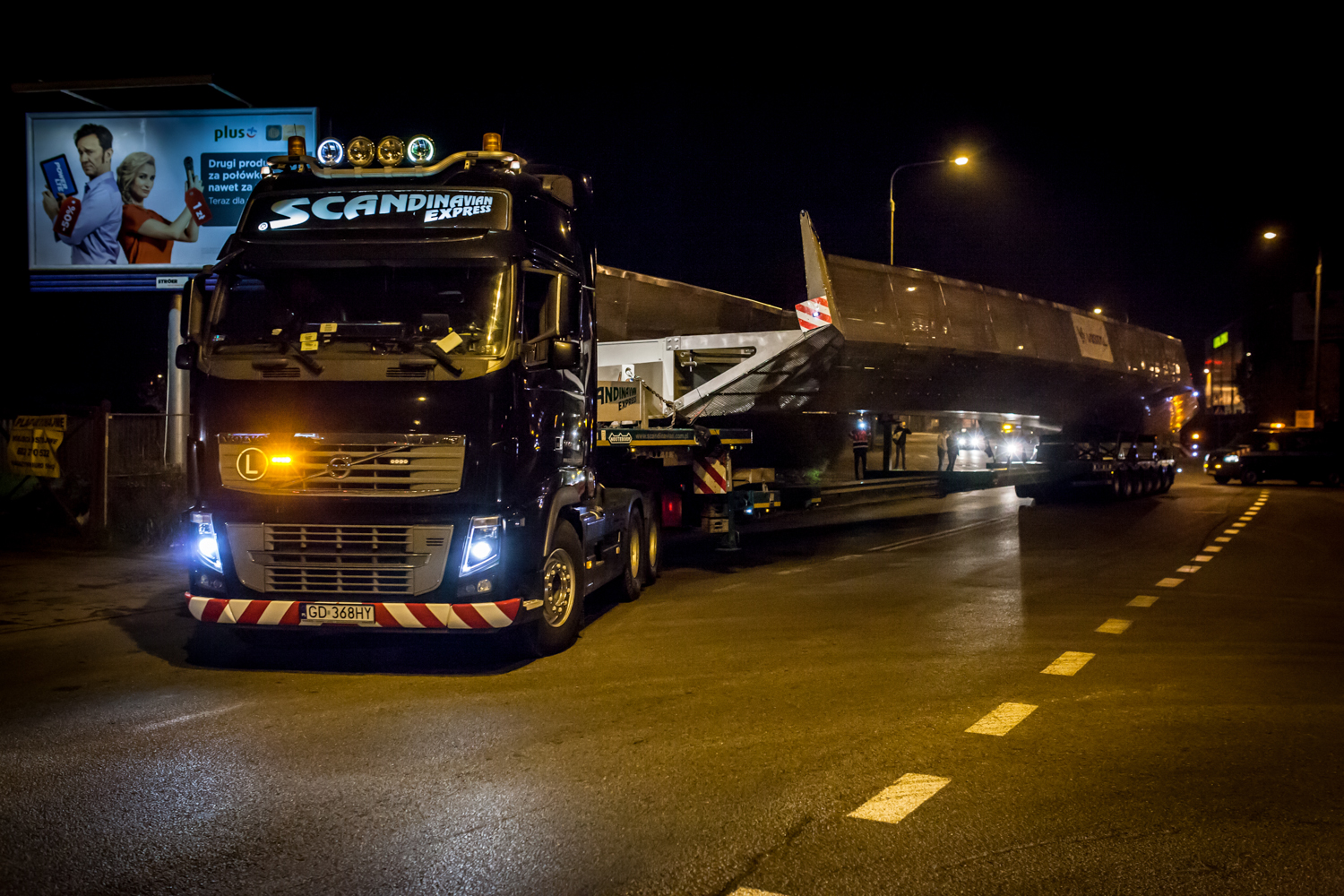 The vehicle chosen for this non-standard transport
project was a 6×4 FH16 Volvo tractor, 660 horse power, with a gross unit weight
of 120 tonnes. The load was placed on a 6-axle Nooteboom semi-trailer equipped
with an extended deck, hydraulic suspension and an axle steering system. It can
be extended to the maximum length of almost 42 meters, although this time the
extra length of 16 meters was sufficient.

The obstacles encountered on the route included:

The efforts to overcome all the most difficult moments
and obstacles on the route can be seen in a short video report prepared by a
crew that accompanied the Scandinavian
Express team on the entire length of the route. 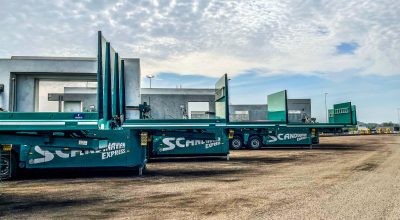 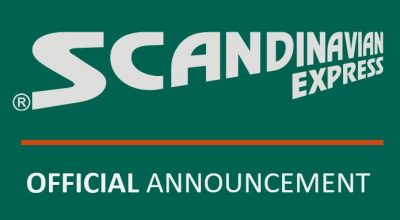 Announcement regarding transport services during Christmas period
All news >