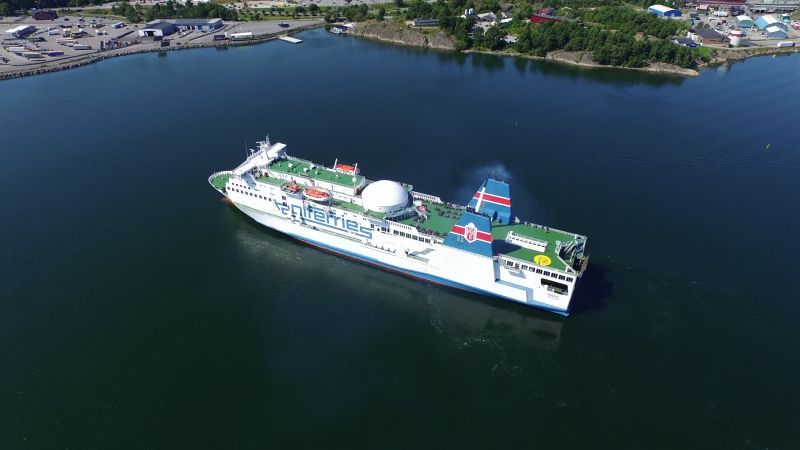 What is crucial in the planning of transport to even the most remote corners of Scandinavia? For those who are interested in finding the answer to this question, I recommend the series of five articles which will follow on the specifics of transport in such countries as Norway, Sweden, Finland and Denmark.

The first step in planning, not to mention loading, is to select an appropriate way of getting to the other side, one which will allow us to travel from continental Europe to Scandinavia. Mostly, this is done by ferry, although the other option across the Danish Straits is via the Storebaelt and Oresund bridges.

The decision on which type of crossing to Scandinavia should be chosen depends on several factors, including the mileage, ferry or bridge fees, the availability of cargo space on the ferry, or the agreed Transit Time. 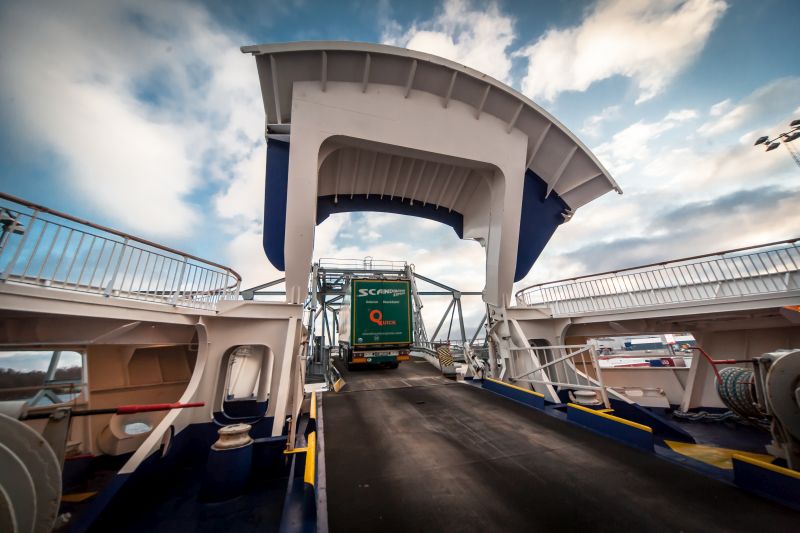 Due to the frequent occurrence of storms in the regions of the Baltic and the North Sea, delays and cancellations of ferry departures happen very often. This requires planners to react quickly to the changing situation and to look for alternative solutions. The most commonly used are

Best illustrated by an example...

Recently, we undertook an export transport project from Poland to Norway. The loading took place in Wroclaw on Friday and the customer expected the unloading on Tuesday morning at the latest in the town of Ålesund in Norway. The delivery time was challenging, especially that the route is over 1650 km long (not including the distance covered by ferry) and the last few hundred kilometres are along dangerous mountain roads. 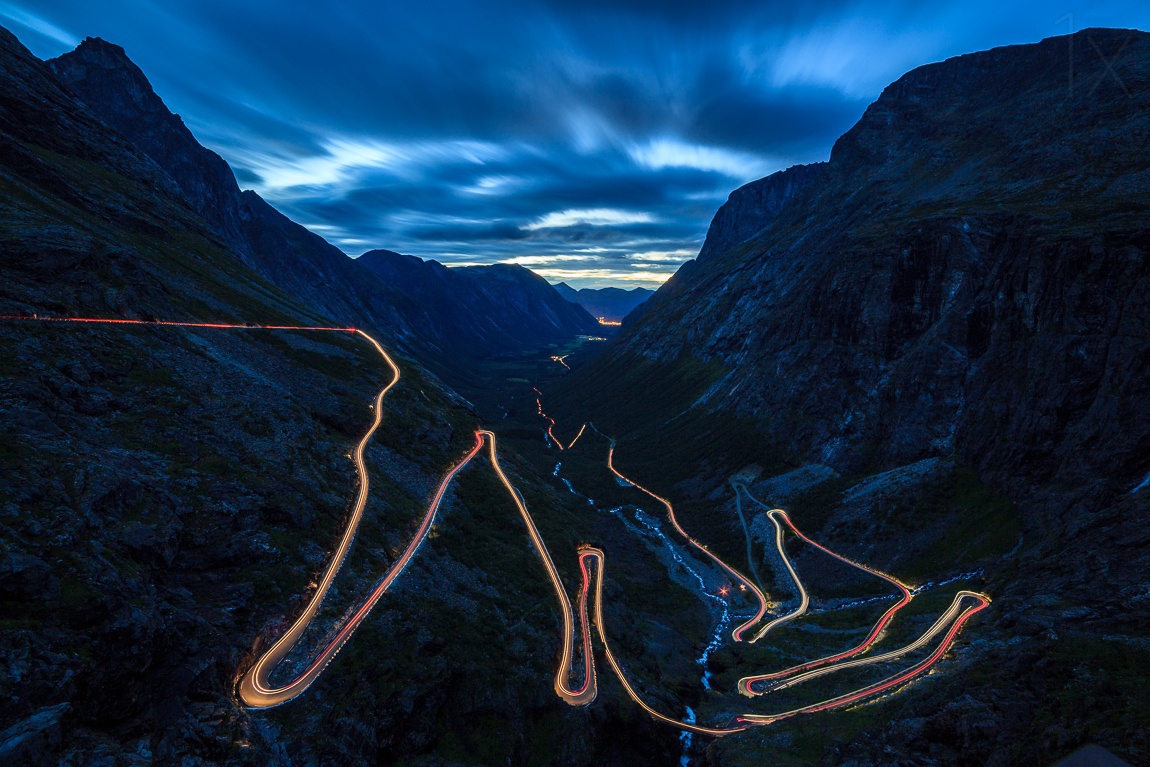 It is worth noting that a shorter break had to be made between the loading and unloading. As it often happens in the planning business, the factors involved do not always go according to plan. This makes the profession so much more interesting. It draws you in like a good strategic game - every self-respecting traffic planner must keep an open mind and be ready for new unconventional solutions.

The situation concerning the goods transported from Wroclaw required this kind of thinking outside the box. To make the delivery happen by Tuesday morning, we needed both a driver who could shorten his break to 24 hours, and a semi-trailer truck with appropriate tires (Norway has strict requirements regarding tires; this issue will be mentioned in the next article). The closest truck with a driver meeting these requirements was in Sweden, near Malmö.

How could it be done?

The loading was on Friday in Wroclaw and our vehicle A was in that area, while the nearest vehicle B which could reach Ålesund on Tuesday morning, was currently being loaded 700 km away on the other side of the sea.

Fortunately, the unit in Wroclaw (vehicle A), had a trailer with tires meeting the Norwegian requirements (although not having these tires would not have ruined our chances). We decided to do the loading on Friday and travel to the port of Swinoujscie to send our semi-trailer to the driver (vehicle B), who was at that time already taking a 24-hour break in the destination port of the ferry from Swinoujscie.

During the loading, it turned out that the departure from Swinoujscie, as well as from the German port of Sassnitz, would be delayed and there was a high risk that all crossings during the weekend would be cancelled. Such a scenario would have completely destroyed our chances of a timely delivery, which we were not going to allow to happen. We began to examine other alternatives and discovered that the weather conditions in Gdynia and Karlskrona could delay the arrival of the ferry by several hours, but there was no risk that the departure would be cancelled. Vehicle A from Wroclaw was redirected to Gdynia. 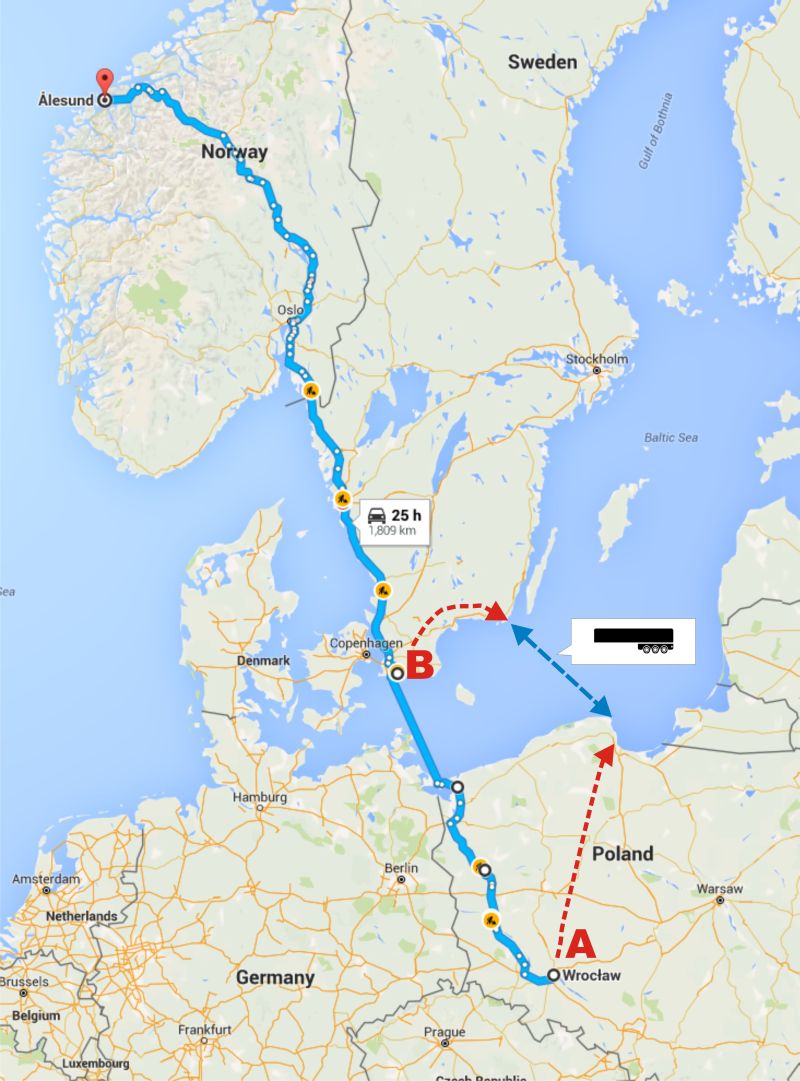 What about vehicle B in Sweden which was to wait for the trailer sent from Swinoujscie? The driver had to cover a distance of about 200km. We had two options, the first one was to go "empty" to the ferry terminal in Karlskrona, the second option - going along with the saying that "as long as you fight, you're a winner" was an attempt to optimize costs. Thus we delegated one of our forwarders to the task of finding a load travelling to Poland. Luckily, we managed to find such a load and consequently we could exchange a trailer for a trailer.

The implemented solution made it possible to deliver the goods in a very demanding Transit Time, as well as conquering various adversities - although I prefer to call them challenges for the planner - the weather, costs, timing, breaks for drivers ... 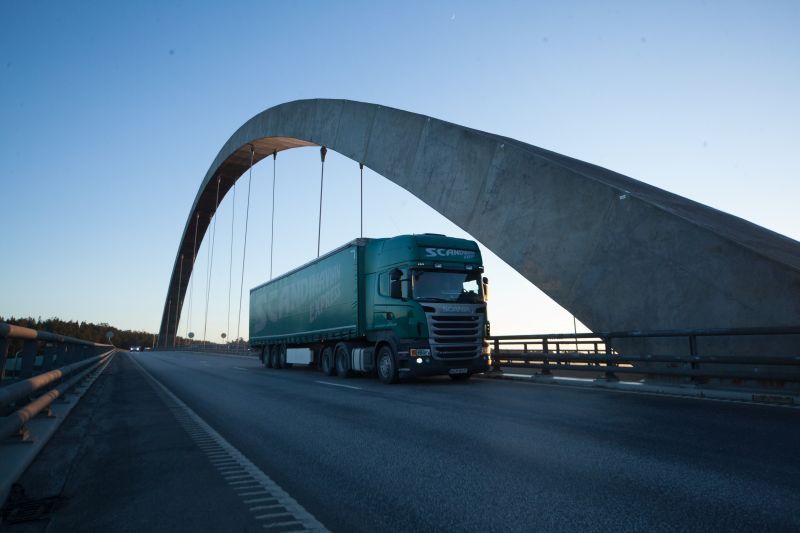 In transport, we deal with very high costs and low margins. It is especially true in terms of routes to Scandinavia, where costs further grow due to various factors, such as a shortage of return loads, the ferries, special tires, large fuel consumption caused by mountainous roads of various types and so on.

Decisions undertaken on the operational and strategic levels of planning should be preceded by an analysis of a lot of data - taking into account the specificities of the country - which I will be happy to present in the articles that follow.

Do want to know more? sign up for our newsletter